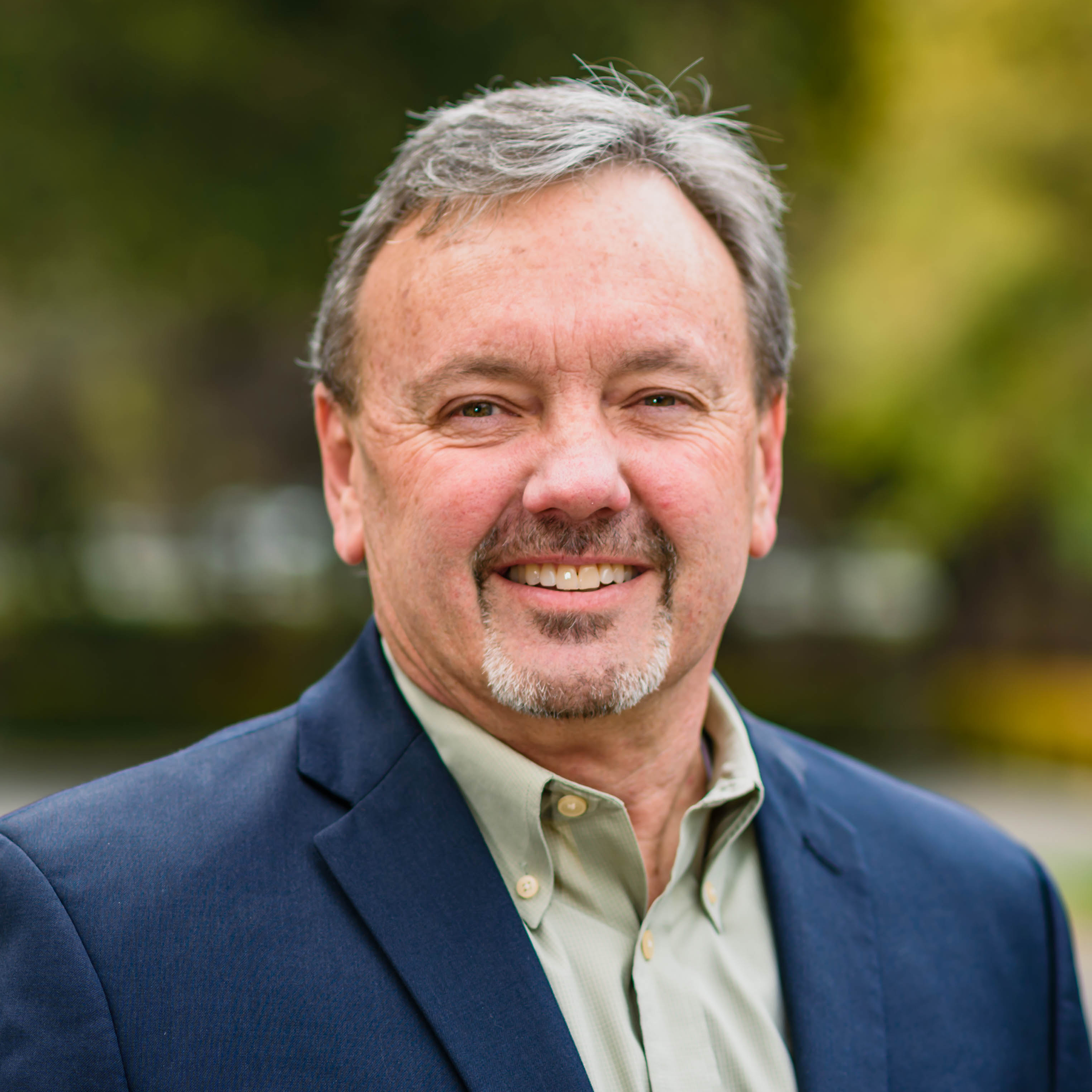 Ray has based his entire career on bringing technology to the agriculture and fresh food industry. He has held several key positions and has built a reputation of success and trust across these industries. Most recently, he was the Vice President of Food Traceability at iTradeNetwork, overseeing the product strategy for a range of supply chain solutions including fresh food, supply chain Traceability, Food Safety and Quality Control. Ray was at iTradeNetwork from 2014 to 2017.

Prior to that Ray was Vice President of Business Development at FoodLink Online. The core objectives in this role were to define and promote pragmatic solutions across a complex array of supply chain partners. Creating an innovative partner program, he initiated a system to enable companies in the fresh food space, to ‘discover’ one another, facilitating and improving product and technology sourcing across the FoodLink network. FoodLink was sold to iTradeNetwork in 2014.

Before joining FoodLink, Ray had started a software company to help solve the fresh produce industry’s most pressing problems, food safety and traceability. TrueTrac LLC was formed in 2009 in the wake of the Spinach crisis. TrueTrac was sold to FoodLink in 2012. This era marked the beginning of several major changes for the fresh food industry, including improving cold chain management, food safety compliance and comprehensive supply chain traceability. After a modest, but very efficient investment, TrueTrac soared to become a leader in food traceability systems across several complex clients such as Dole, Del Monte, Tanimura & Antle, Growers Express, California Giant Strawberries, and many others.

Ray has broad industry knowledge of fresh food starting from his days managing various aspects of a large California farming operation. After farming for several years he was bitten by the technology bug and spent over 17 years selling, installing consulting and supporting hundreds of companies to manage a popular ERP solution for the fresh food industry, Famous Software.

Procurant is transforming the global food supply chain with technology to reduce waste, increase visibility, improve food safety and digitize business from production to consumption. The company was founded by industry veterans with decades of experience delivering solutions to growers, shippers, distributors, retailers and foodservice operators.