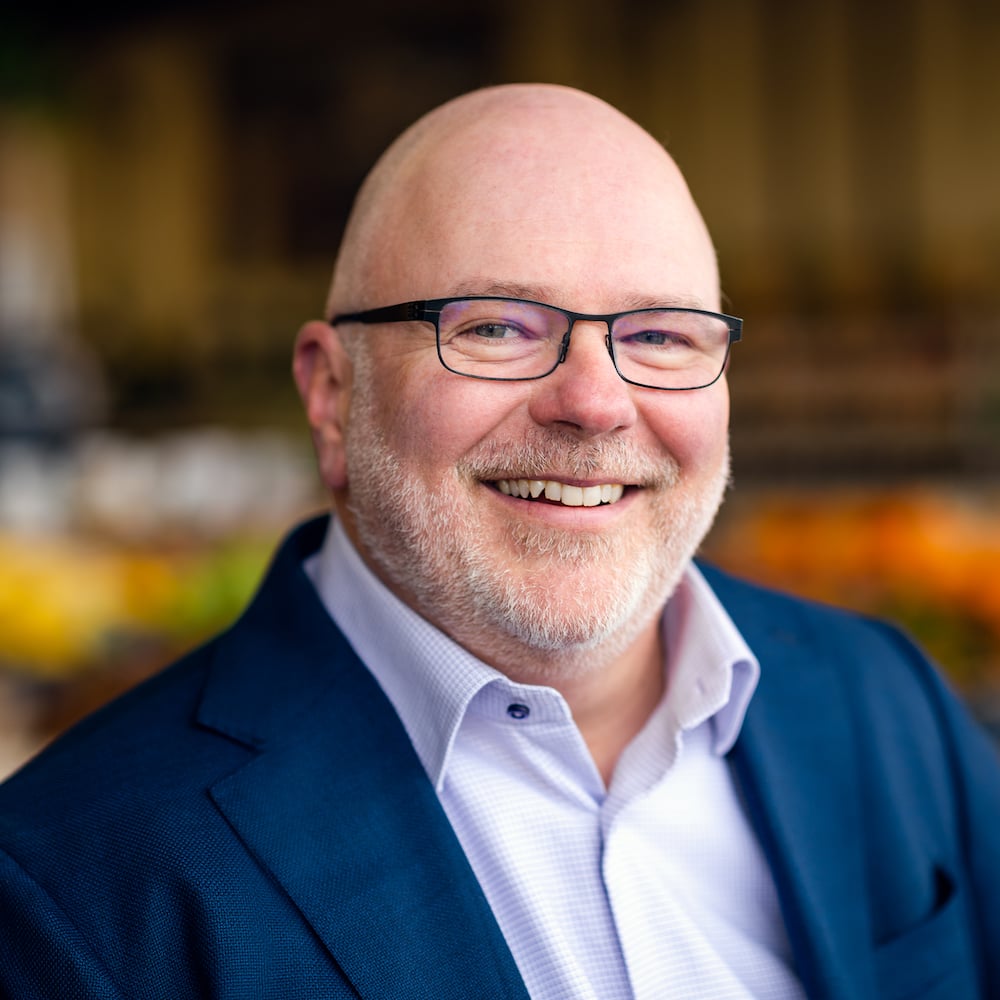 Kevin Brooks is an experienced enterprise software sales and marketing innovator. Prior to joining Procurant he developed and led global ISV partner success at ServiceNow following that company’s acquisition of DxContinuum, where he was Vice President of Sales and Marketing.

Prior to DxContinuum he held executive leadership roles at Ariba and ADP, and he served as Chief Marketing Officer at Ivalua, Inc., and iTradeNetwork, Inc. Kevin is also known for co-founding the procurement industry media site, Spend Matters, and as the board chair of Vanguard Music and Performing Arts in Santa Clara, CA.

Kevin was the commencement speaker at Macalester College in St. Paul, MN, where he earned his B.A. degree.

Procurant is transforming the global food supply chain with technology to reduce waste, increase visibility, improve food safety and digitize business from production to consumption. The company was founded by industry veterans with decades of experience delivering solutions to growers, shippers, distributors, retailers and foodservice operators.